I have said it before. I always try to make sure that I get the most out of the equipment that I already own. I have been shooting a lot of flash lately and that got me thinking about a flash mode that I have not used for a long time. I wrote a little bit recently about using the FP mode AKA high-speed sync. Then I got to thinking that it has been a while since I did any shooting in the Multi-Flash mode.
Multi-Flash is another function that most of the newer add-on flashes have but one that I know some people overlook. It is another one of the flash modes that let us get creative while exploring new possibilities.

You can set your flash to fire a wide range of times at varying hertz. The maximum number of flash firings and hertz available is dependent on the limitations of your flash.

Once you determine how many times you want your flash to fire and at given hertz, you will need to calculate how long of a shutter speed you need to capture all of the times the flash will fire. If you are going to fire 8 flashes at 150 hertz you would need a 1/20th of a second for that sequence to complete.

Multi-Flash is usually set up on the flash. With some cameras, you may be able to set it up on the camera. When I was using Nikon I would set it on the flash. With my Fuji I can set it up on the flash or the camera as long as the flash is on the camera and the flash is turned on. When using the Godox 860 II that I just purchased it is easy. I put the flash on my camera and power it on. Then I go into the flash menu on the camera. I go to Flash Function Setting and normally that displays TTL. I rotate the main command dial on the camera to select Multi. Then on the same screen, I select the flash power. You can set however much power you think you want. With the Godox, I can select full power, half power, or down to 1/128th power. Then I select how many times I want the flash to fire and last I set the hertz. It might sound like a lot but once you see how to do it you can run through it in about 30 seconds. In the camera flash menu, I also check and make sure it is set to front curtain sync. It is easy as pie!

I recently purchased the Godox 860 II and this flash has quite a bit more power than the flash I had been using and the extra punch is coming in handy when experimenting with multi-flash. The Godox 860 II uses its rechargeable battery. I have been doing a lot of shooting that requires a lot of flash power and I have not had to recharge the battery yet. The Godox flash with this battery is a real powerhouse.

This flash is going to be just the ticket for me as I work on my next flash project. 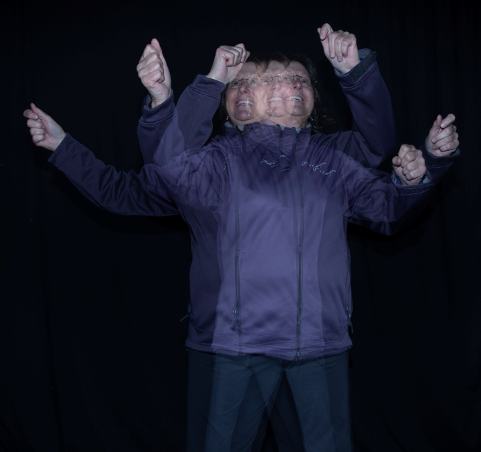 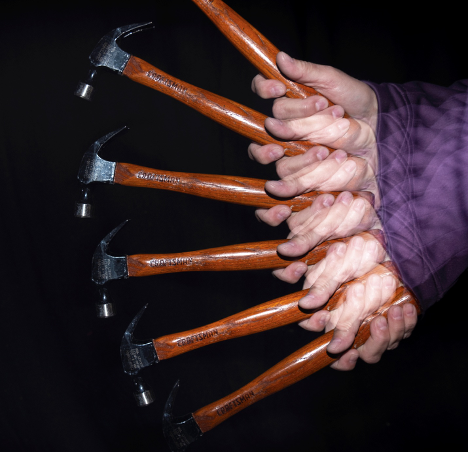 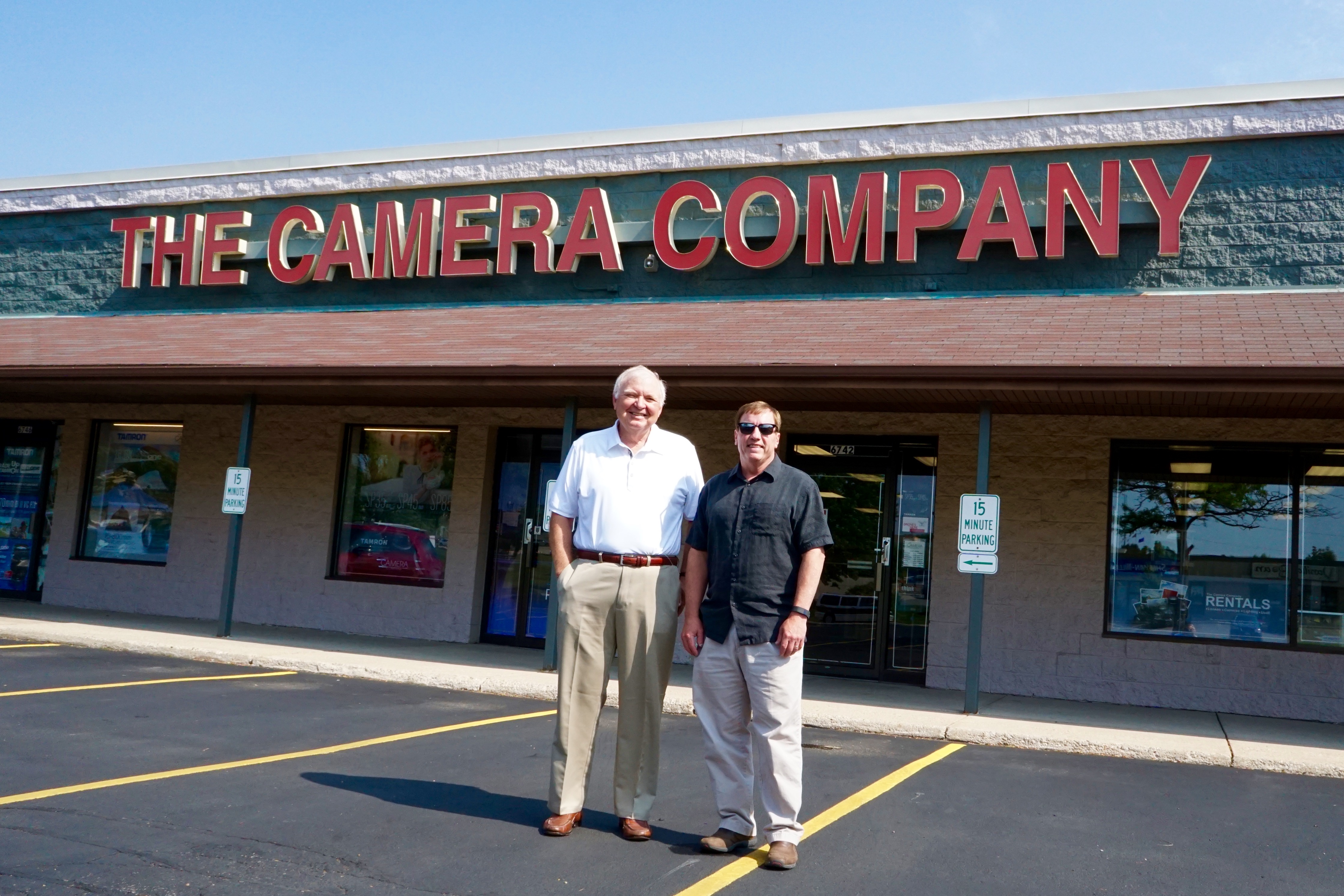 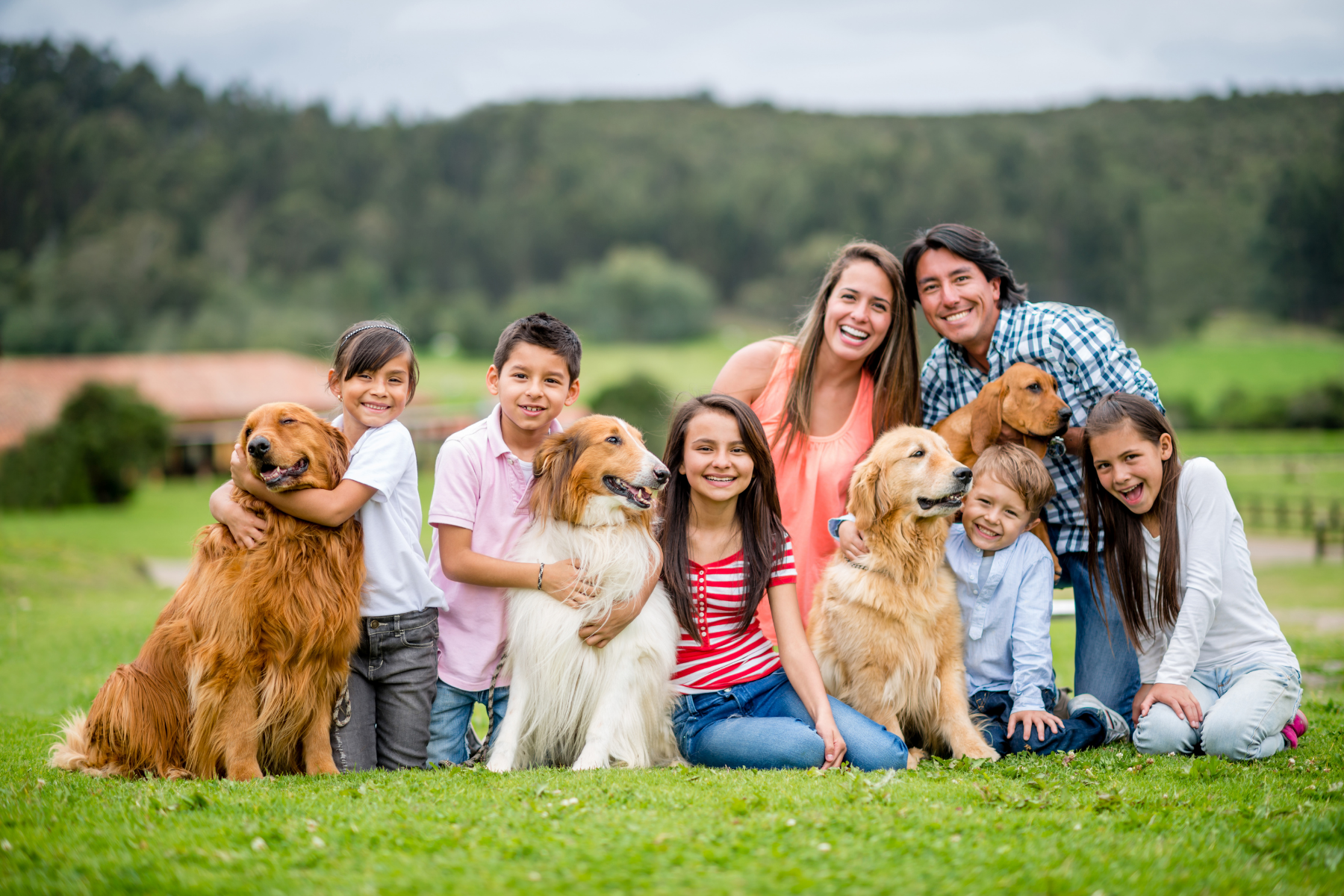